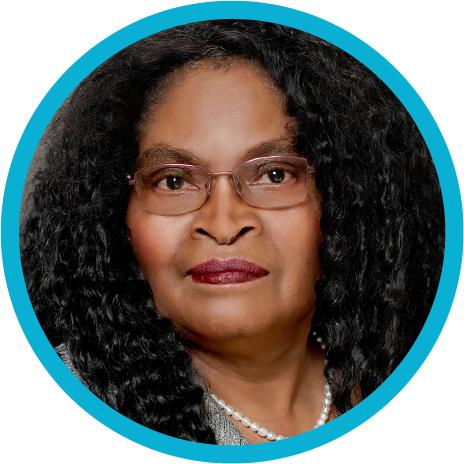 Andrea Miller is Founding Board Member, Executive Director, People Demanding Action, Founding President, National Women’s Political Caucus of Virginia, Founding Tri-Chair Virginia Poor People’s Campaign and a member of the Democracy and Governance working group of the Virginia Green New Deal. Andrea is an IT and Political Director, a digital and elections strategist. She designs and administers digital phonebanks and texting programs. From 2013 to 2015 she led the Progressive Round Table on Capitol Hill bringing together members of Congress, activists and non-profit leaders. Her expertise is in voting rights, climate and the Equal Rights Amendment. She has successfully advocated for legislation on both the Federal and State level. In 2008 she was the Democratic nominee for the Virginia 4th Congressional district. 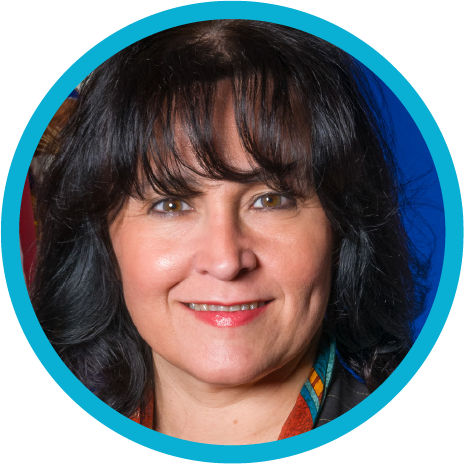 Dr. Lemus is President of Mi Familia Vota Education Fund, CEO Revolution Strategies US. In September 2013, Dr. Lemus became President and Executive Director of both Progressive Congress and the Progressive Congress Action Fund. She served as Senior Adviser to Secretary of Labor Hilda L. Solis and Director of the Office of Public Engagement from 2009-2013. She was the first woman Executive Director at the Labor Council for Latin American Advancement (LCLAA) from 2007-2009, first woman and Labor leader to chair the National Hispanic Leadership Agenda (NHLA) from 2008-2009. At LCLAA, she co-founded the National Latino Coalition on Climate Change (NLCCC) in 2006, which later evolved into GreenLatinos and was a founding Commissioner for the Commission to Engage African-Americans on Climate Change (CEAAC). 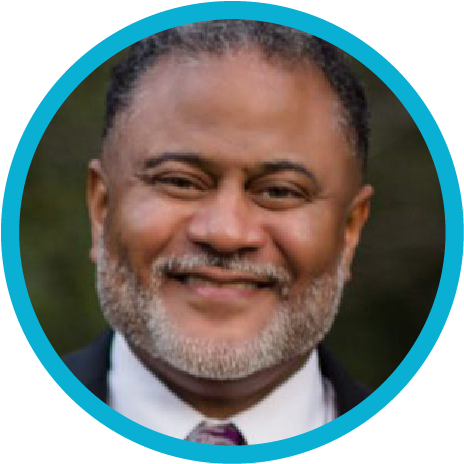 An ordained Baptist minister, he is co-founder of Faith in Solar and Alliance of Moral Progressives. He is former Assistant Project Director with the Leadership Development Programs of the Congress of National Black Churches, the former director of the Office of Black Church Studies at Duke University Divinity School, and is currently Associate Professor of Bible (Charlotte Campus). Dr. Sadler is the Director of the Center for Social Justice and Reconciliation on the Charlotte campus. Rodney Sadler's teaching experience includes courses in biblical languages, Old and New Testament interpretation, wisdom literature in the Bible, the history and religion of ancient Israel, and African American biblical interpretation. His first authored book, Can A Cushite Change His Skin? An Examination of Race, Ethnicity, and Othering in the Hebrew Bible, was published in 2005. 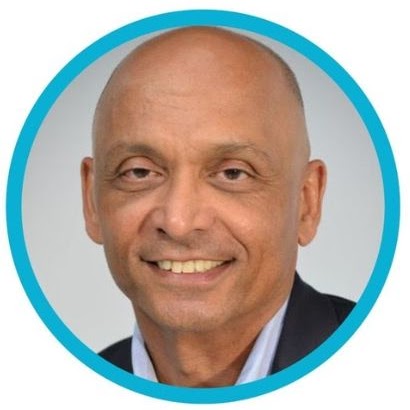 Deepak is the co-founder of Democracy Labs, a non-profit that connects progressive groups with free and affordable solutions to run better campaigns. DemLabs works closely with grassroots groups to identify their needs, finds the best solution to meet those needs and then widely sharing how to use those new tools.  Deepak is an engineer and Silicon Valley veteran, with three software patents with fifteen years experience at Netscape, Oracle and VMware. Deepak and his team developed Text PerCent a peer to peer texting tool for community groups, Vote Force a relational texting tool available for both Apple and Android users. Deepak leads the IT team at Center for Common Ground. 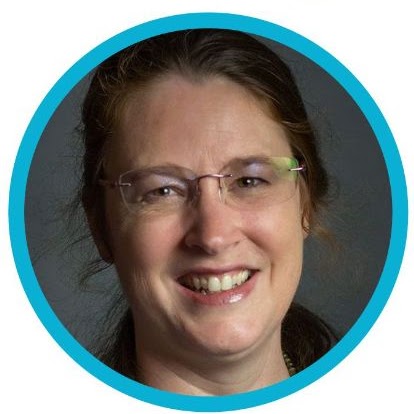 Kati is the co-founder and Director of VoteEqualityUS a nationwide, nonpartisan, grassroots effort to ensure the 28th Amendment (Equal Rights) is added to the Constitution. Prior to running VoteEqualityUS she ran VAratifyERA, Virginia’s campaign that achieved Virginia’s ratification of the Equal Rights Amendment in January, 2020. Her efforts are driven by her own life’s experiences, the interest of her two children in correcting the purposeful, historical exclusion of women from our Constitution, and the hope that incarcerated women will one day have a new tool in their legal toolbox to challenge gender discrimination by the government. Kati is committed to advancing all forms of equality and believes voter suppression is the major factor in elected officials advancing discriminatory policies and laws. 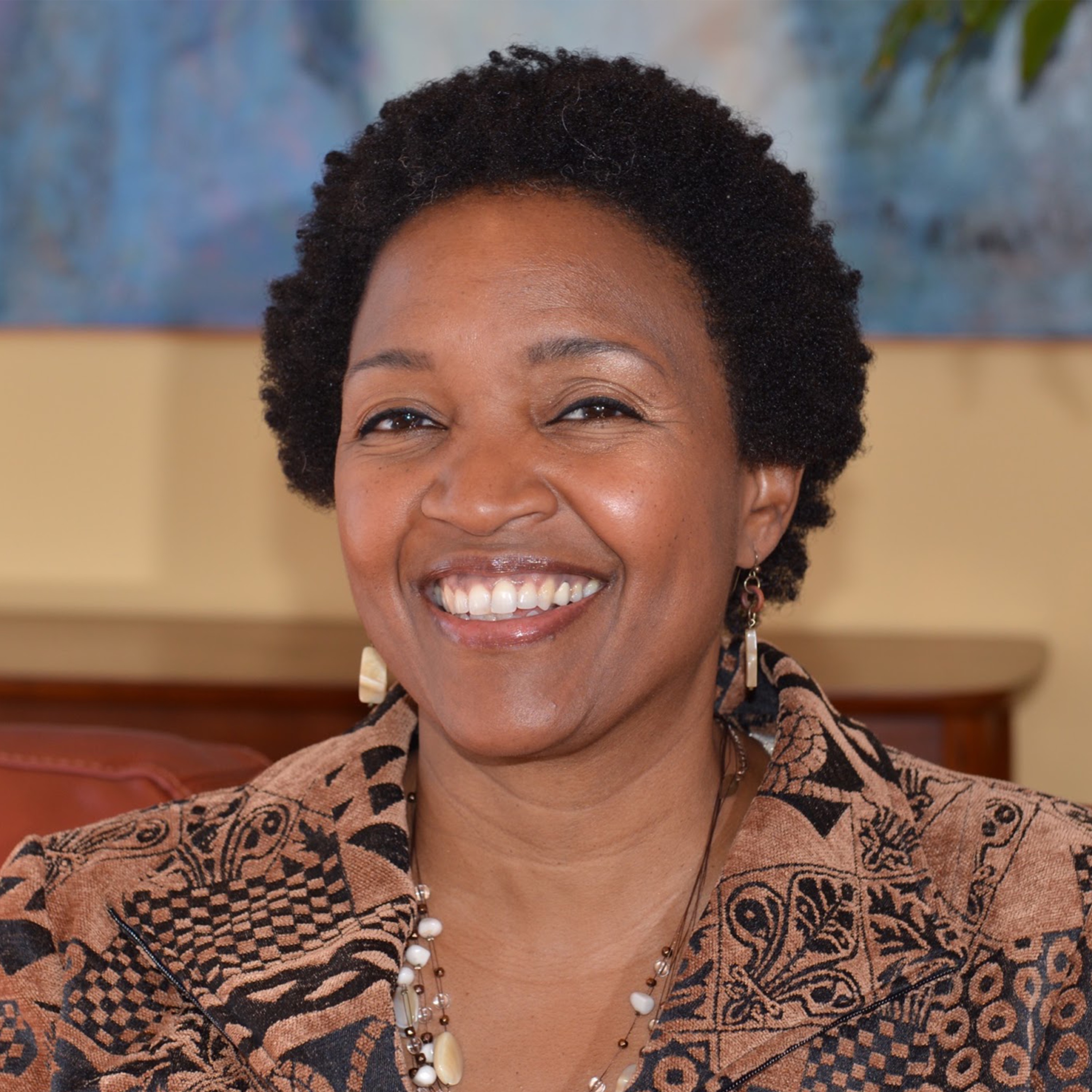 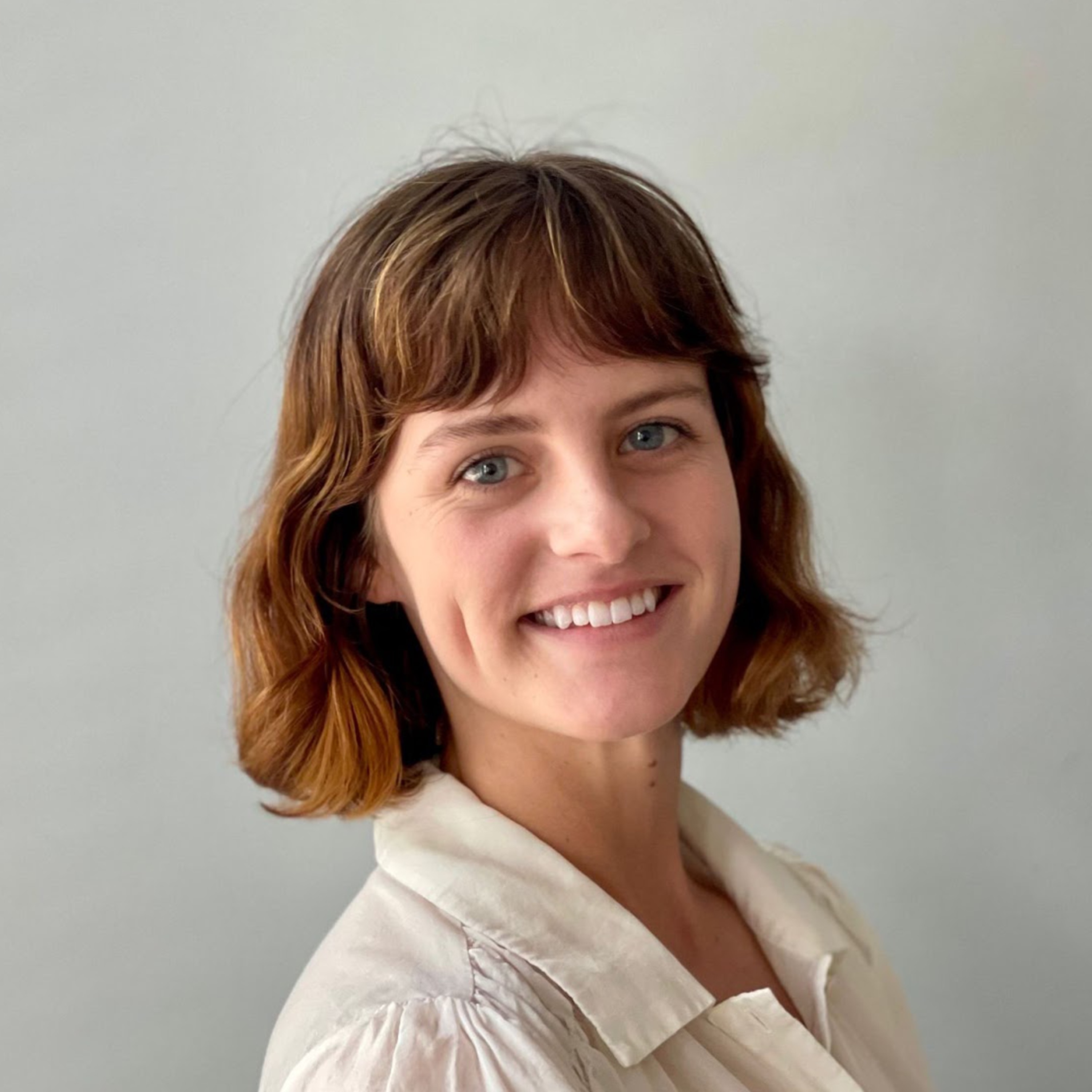 josi@centerforcommonground.org
‍
As Deputy Policy Director, Josi determines the Center for Common Ground’s legislative priorities at the local, state, and national levels. Working with her team and various partners, Josi produces legislative actions for our members and the public to engage in the fight for voting rights. 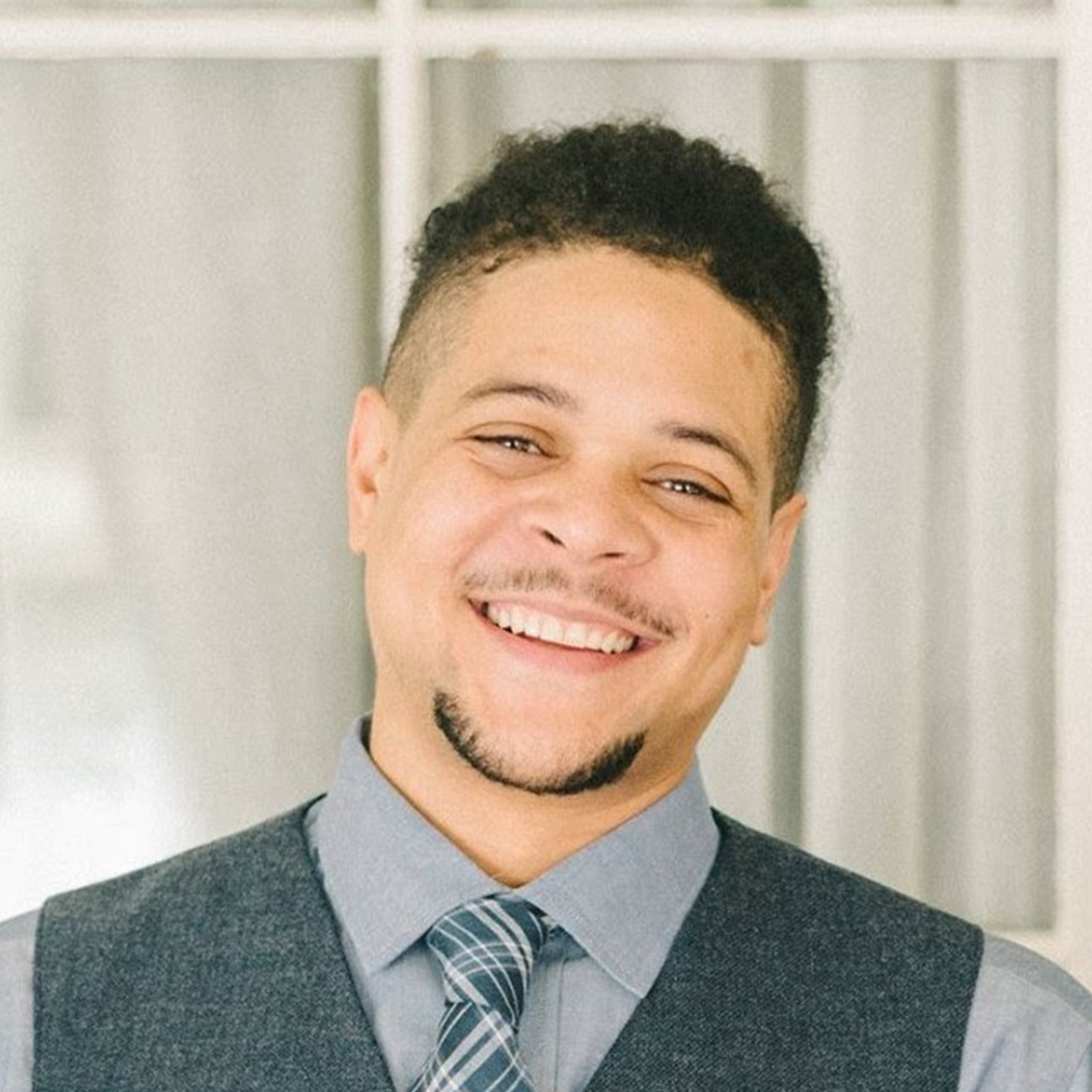 jon@centerforcommonground.org
‍‍
As Democracy Center IT Lead, Jon works directly with our Democracy Centers and organizers to provide and analyze voter statistics, build and maintain websites that will help identify the important needs of the individual communities they serve. 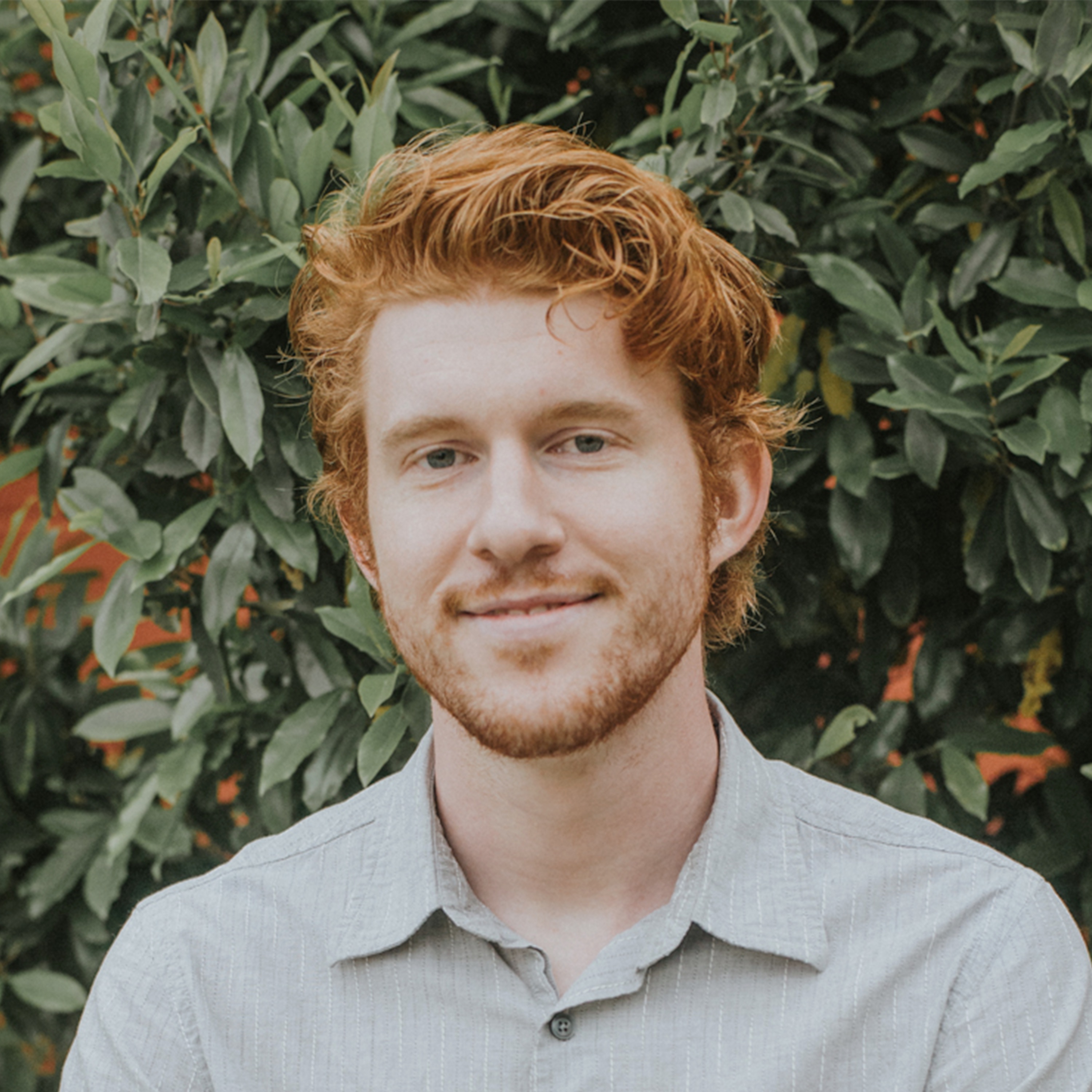 gabriel@centerforcommonground.org
‍‍
Gabriel maintains and provides tech support for the digital platforms used by Center for Common Ground. He helps facilitate trainings and troubleshooting for any problems or needs experienced by organizing partners. 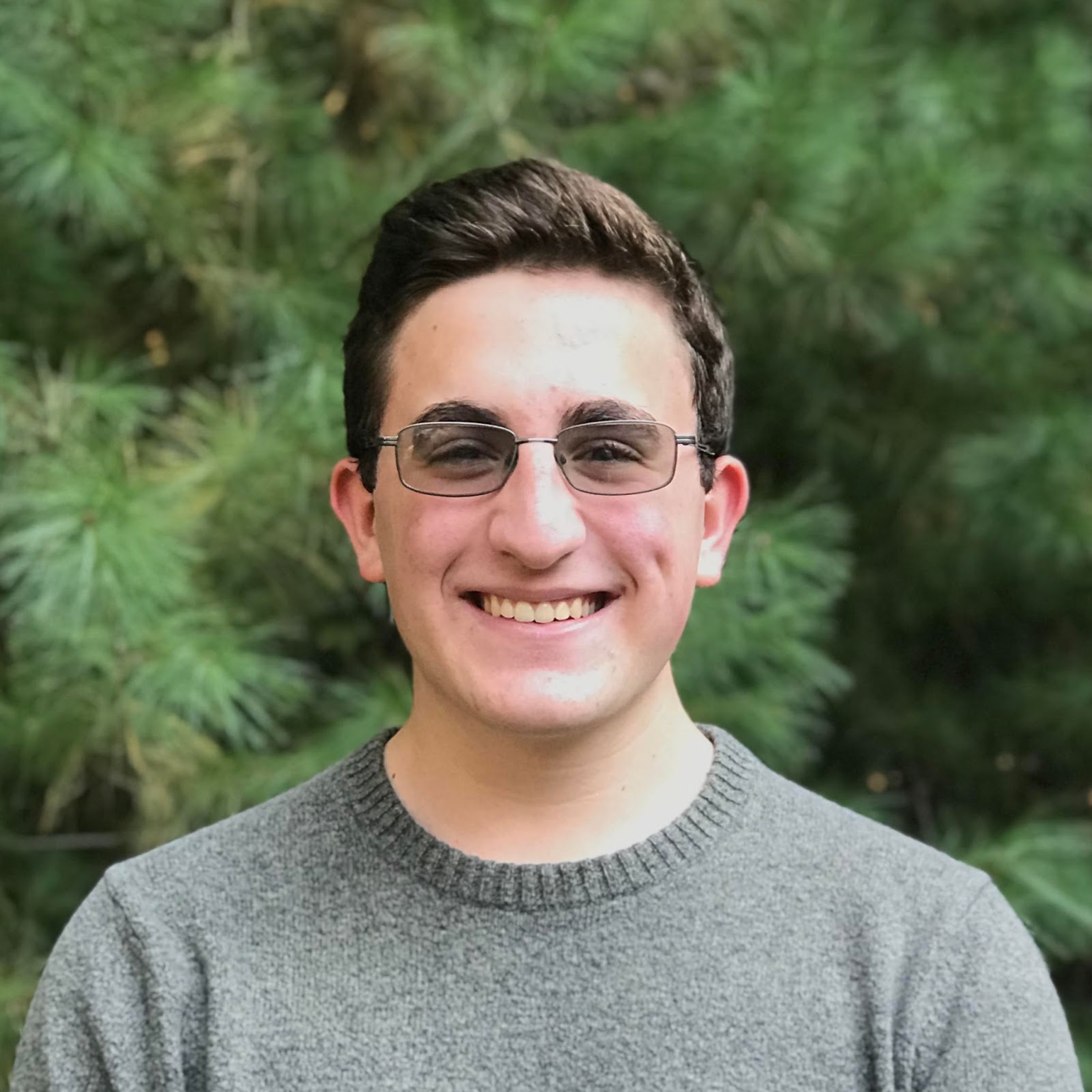 justin@centerforcommonground.org
‍‍
Justin coordinates between the policy and phone bank branches of the Center for Common Ground, assists with day-to-day operations, and facilitates daily communications with our base of incredible volunteers.